Unsubscribe and subscribe instructions at bottom
All links are certified to be virus-free
This open message is also available from the website
http://www.i-b-r.org/scientific-rebirth-6.htm


CONTINUING THE REBIRTH OF THE
AMERICAN SCIENTIFIC LEADERSHIP.,VI:

Abstract
Following decades of mathematical, theoretical, and experimental research on antimatter, recent results have announced the apparent detection of antimatter galaxies, antimatter asteroids and antimatter cosmic rays via the use of a new telescope with concave lenses known as the Santilli telescope. This article presents results providing additional confirmations that Santilli has indeed achieved the first known detection of antimatter in the large scale structure of the universe, and identifies the main implications.


5. Conclusions
Following the preliminary independent confirmation of Ref. [25], in this paper we have provided additional confirmations that, as a result of unprecedented mathematical, theoretical and experimental research on antimatter over decades [1-15], Santilli has achieved: 1) A theory of neutral or charged antimatter for the first time applicable from classical mechanics to second quantization in a way compatible with experimental data; 2) A new relativity for the first time capable of an axiomatically consistent, classical representation of the gravitational field of neutral or charged antimatter bodies; 3) The discovery of a basically new telescope with concave lenses that has produced for the first time images of antimatter bodies in the large scale structure of the universe that are totally invisible to all available telescopes as well as to the naked eye; 4) The experimental confirmation of Dirac's historical hypothesis that antimatter carries negative energy while resolving related problems via Santilli's isodual mathematics; and 5) The first known experimental evidence on the existence of antigravity between matter and antimatter> 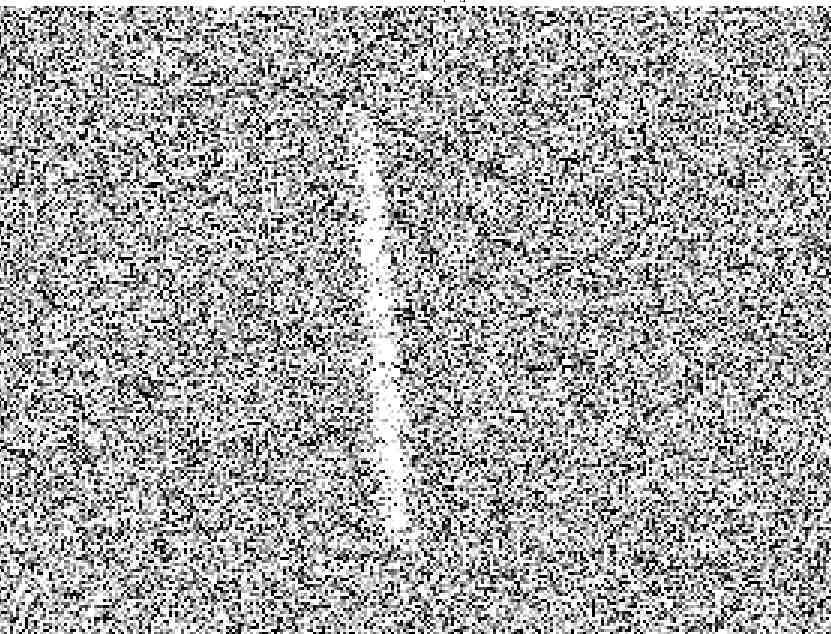 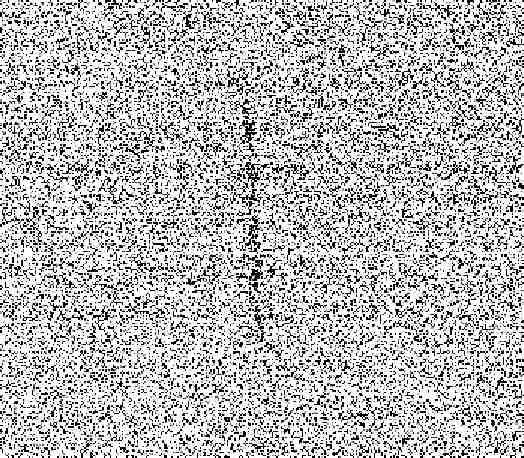 \
A view in the left of a streak of light from a distant matter-galaxy FROM a Galileo Refractive Telescope with conventional convex lenses in the Vega region of the night sky under a 15 second exposure, and a view in the right of one of numerous streaks of darkness detected via the associated Santilli Refractive Telescope with concave lenses expected to be due to an antimatter-galaxy (see the above quoted paper for details). 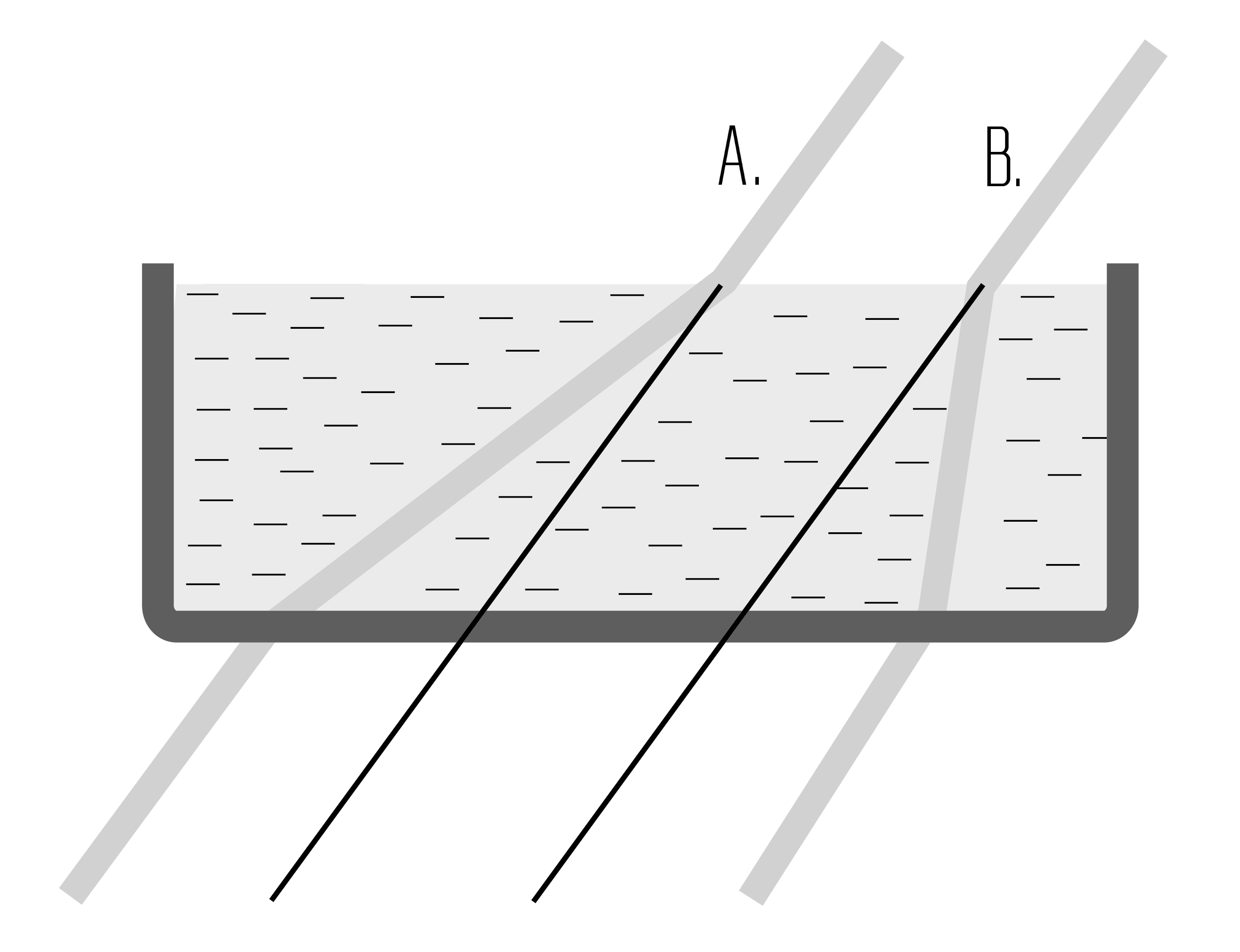 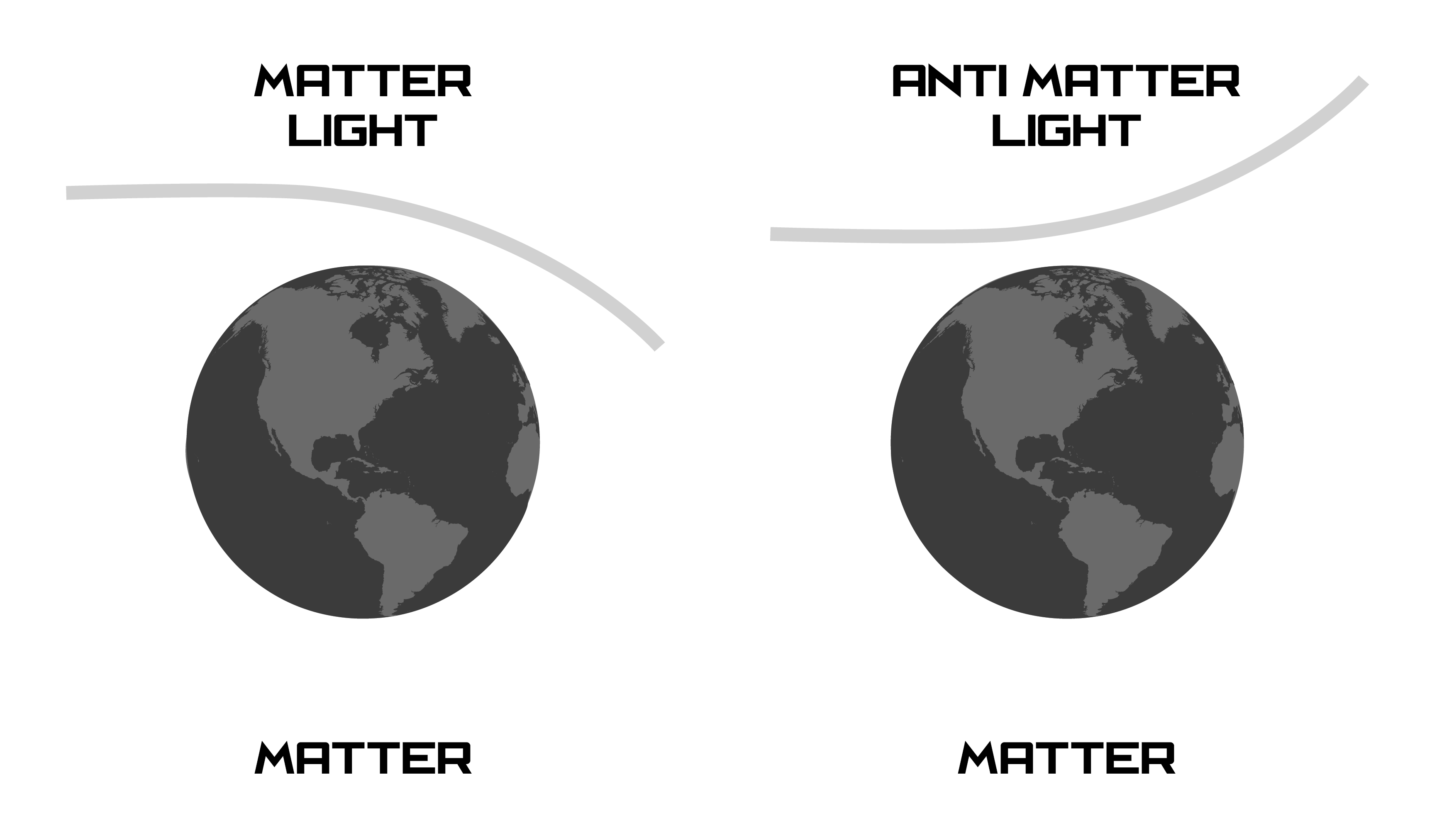 
Prof. R. M. Santilli Interviewed by French Scientists on the danger
for Earth to Collide with Antimatter Asteroids
http://www.prweb.com/releases/2014/06/prweb11887708.htm


Trajectories of Antimatter Asteroids That Could Hit Earth
Computed by Planetary Experts
http://www.prweb.com/releases/2014/05/prweb11842758.htm


Studies for the Detection of Antimatter Asteroids Promoted
by the R. M. Santilli Foundation
http://www.prweb.com/releases/2013/9/prweb11118385.htm


Asking Questions
Santilli's mathematical, theoretical and experimental studies on antimatter are simply fascinating and attract the attention of the most callous physicist, if nothing else, for the long list of intriguing open problems. Questions should be addressed directly to Santilli at his email research(at)i-b-r(dot)org. Having been born and educated in a high level Italian family Santilli knows good manners better than most of us, and and he has the friendly personality of all Italian personality when addressed with respect.


Research grants
The first Announcement of the R. M. Santilli Foundation on September 9, 2009, indicated the availability of research funds for innovative studies on antimatter http://www.santilli-foundation.org/Announcment-1.php The call was answered by scientists from fourteen developed countries and the results are quite visible today. The RMS Foundation confirms the continued availability of research grants in antimatter. Inquiries should be addressed to Richard Anderson, Trustee, at the email: board(at)santilli-foundation(dot)org.


Santilli pseudo-proton or CERN anti-proton
As it is well known, CERN claims that anti-protons p— are created by hitting a matter-target with high energy protons p+. In his historical first detection of antimatter galaxies http://www.santilli-foundation.org/docs/Antimatter-telescope-2013-final.pdf, Santilli suggested scientific caution prior to the claim of having created antimatter for various technical reasons, such as: the reactions used in the production of the claimed anti-proton violate the PCT theorems; matter and antimatter should solely annihilate into light, while protons and the claimed anti-protons annihilate into a shower of particles as it is the case, e.g., for the Bose-Einstein Correlation


under which reaction matter-antimatter annihilation is known lo be impossible; the above "annihilation"` of protons and the claimed anti-protons clearly violates the PCT theorem; et al.


Santilli has dedicated decades of mathematical, theoretical and experimental research on the laboratory synthesis of the neutron from a proton and an electron as occurring in a star


The understanding of the question mark in Reaction (2) requires the study of a few thousand pages, with a summary presented in the paper R. M. Santilli, "The etherino and/or the Neutrino Hypothesis?" http://www.santilli-foundation.org/docs/EtherinoFoundPhys.pdf


As part of these studies, Santilli observed in the Appendix of paper http://www.santilli-foundation.org/docs/Antimatter-telescope-2013-final.pdf that the synthesis of the neutron can also admit a second synthesis, this time, into a new particle he called pseudo-proton with symbol p*—, having the characteristics of the proton except of being unstable and having negative charge


Pseudo-protons can evidently capture positrons, leading to pseudo-Hydrogen atoms which are mostly made up of matter (since the antimatter component, the positron, would be 1/1800 times lighter than the matter component), in which case any test of the gravity of antimatter could be fundamentally flawed.


Santilli's call for scientific caution in such a fundamental aspect of our knowledge has been answered by numerous scientists. For instance, the experimentalist Victor de Haan stressed in his recent paper http://www.santilli-foundation.org/docs/Pseudo-proton-deHaan.pdf the need for CERN to be absolutely certain that their anti-protons are indeed antiparticles, which can be only achieved via new particle-antiparticle annihilation tests.


In any case, according to the view of various experimentalists in the field, Santilli's 1994 comparative measure of the gravity of electrons and positrons in a horizontal supercooled and supervacuum tube is immensely more resolutory and definitely less controversial than the extremely accurate test of the gravity of claimed anti-hydrogen atoms http://www.santilli-foundation.org/docs/Santilli-gravity-experiment.pdf.


Is the Ongoing Test at CERN on the Gravity of Antimatter via
the Alleged "Anti-Hydrogen Atoms" an Expensive Scientific Blunder?
Announcement
http://www.prweb.com/releases/2014/06/prweb11902027.htm
Distribution
http://www.santilli-foundation.org/docs/cern-blunder.pdf


Contributions in favor or against the matter or antimatter character of Santilli pseudo-proton and CERN anti-protons are solicited. Research grants are available for theoretical or experimental works.


The threat to mankind posed by antimatter asteroids
Santilli dedicated so much attention to antimatter because our Earth has been devastated in the past by antimatter asteroids as it is the case for the 1908 Tunguska explosion in Siberia since our entire atmosphere remained excited for days. In the event America is hit by an antimatter asteroid even as small as a football, all our civilian, industrial and military communications will be disrupted for days due to the excitation of our atmosphere caused by intense radiations. In view of this real threat to mankind, numerous scientists have answered the call to awareness of this danger, see, e.g., the paper by R. Anderson, A. A. Bhalekar, B. Davvaz, P. Muktibodh, V. M. Tangde, and T. Vougiouklis http://www.santilli-foundation.org/docs/Antimatter-2013.pdf


We solicit contributions by serious scientists on how to detect antimatter-asteroids, by keeping in mind that we do not know for sure at this writing whether matter-light, such as light from our Sun or our lasers, is reflected by antimatter-asteroids. Interested participants should contact Richard Anderson at board(at)santilli-foundation(dot)org.


Nuclear transmutations triggered by pseudo-protons
Besides expressing doubts on the claimed anti-protons at CERN, Santilli proposed the pseudo-protons to overcome the notorious Coulomb barrier, since pseudo-protons would be attracted (rather than repelled) by nuclei, thus offering the possibility of triggering nuclear reactions transmutations with positive energy output, as first suggested in the paper http://www.thunder-energies.com/docs/pseudoproton-2014.pdf


Thunder Energies Corporation (TEC), a U. S. fully recording public company that recently initiated trading of its stock under the symbol TNRG (see the corporate website http://www.thunder-energies.com and stock information http://www.otcmarkets.com/stock/TNRG/quote) is conducting comprehensive tests for the production of pseudo-proton, e.g. via their possible separation from the plasma of the reactor synthesizing neutrons from a Hydrogen gas, and then using pseudo-protons as part of comprehensive novel research on Santilli Intermediate Controlled Nuclear Syntheses and Transmutations http://www.thunder-fusion.com/scientific-summary.html (TEC trademarks, domain names and patents pending)


Personal note
I announced Santilli's historical first detection of antimatter galaxies via the protection of a national law firm under the backing of an investigative agency (still in alert) because of the excessively arrogant and offensive treatment of Santilli's discoveries by the scientific community for the evident reason of opposing the surpassing of the now old Einstein theories http://www.santilli-foundation.org/Detect-Ant-Galaxies.html.


As a test to ascertain whether proper language is appropriate for the contemporary scientific community, I elected to release this Announcement in respectful scientific language . The hope is that the scientific community finally comes to its sense and implements a respectful scientific process on fundamental issues, by remembering that, as stated by Pope Francis in a recent interview, according to the Bible, the Torah, and the Koran, arrogance and offensive conduct mandate a response.